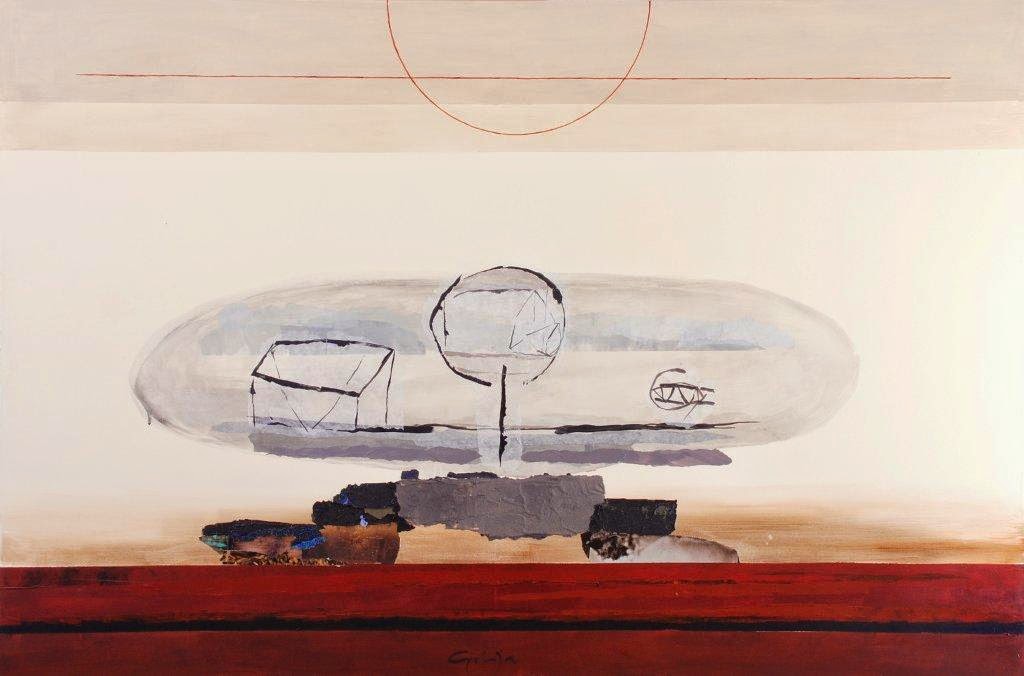 Klementina Golija was born on 26 March 1966. She studied painting at the Accademia di Belle Arti di Brera in Milan, graduating in 1991 under Professors Glauco Baruzzi and Giuseppe Maraniello. She obtained an MFA in printmaking at the Academy of Fine Arts in Ljubljana under Prof. Lojze Logar in 1993, and an MFA in painting under Prof. Gustav Gnamuš in 1995 at the same academy.

Her study trip to Boston and New York in 1990 and a two-month residency at the Cité Internationale des Arts in Paris in the fall of 1995 greatly impacted her artistic development.

So far, Klementina Golija has had 93 solo shows and participated in over 200 group shows at home and abroad. She has received 15 national and an international award for her work. In 2007 she received the award offered by the city of Kranj for her achievements in art.

She has been a member of the Union of the Associations of Fine Artists of Slovenia since 1990. She is also the initiator and chairperson of the Kranj Biennial and the Biennial of Drawing and Painting in the Alps-Adria region. She works in the fields of painting, printmaking, and design. She lives and works as a free lance artist in Kranj. 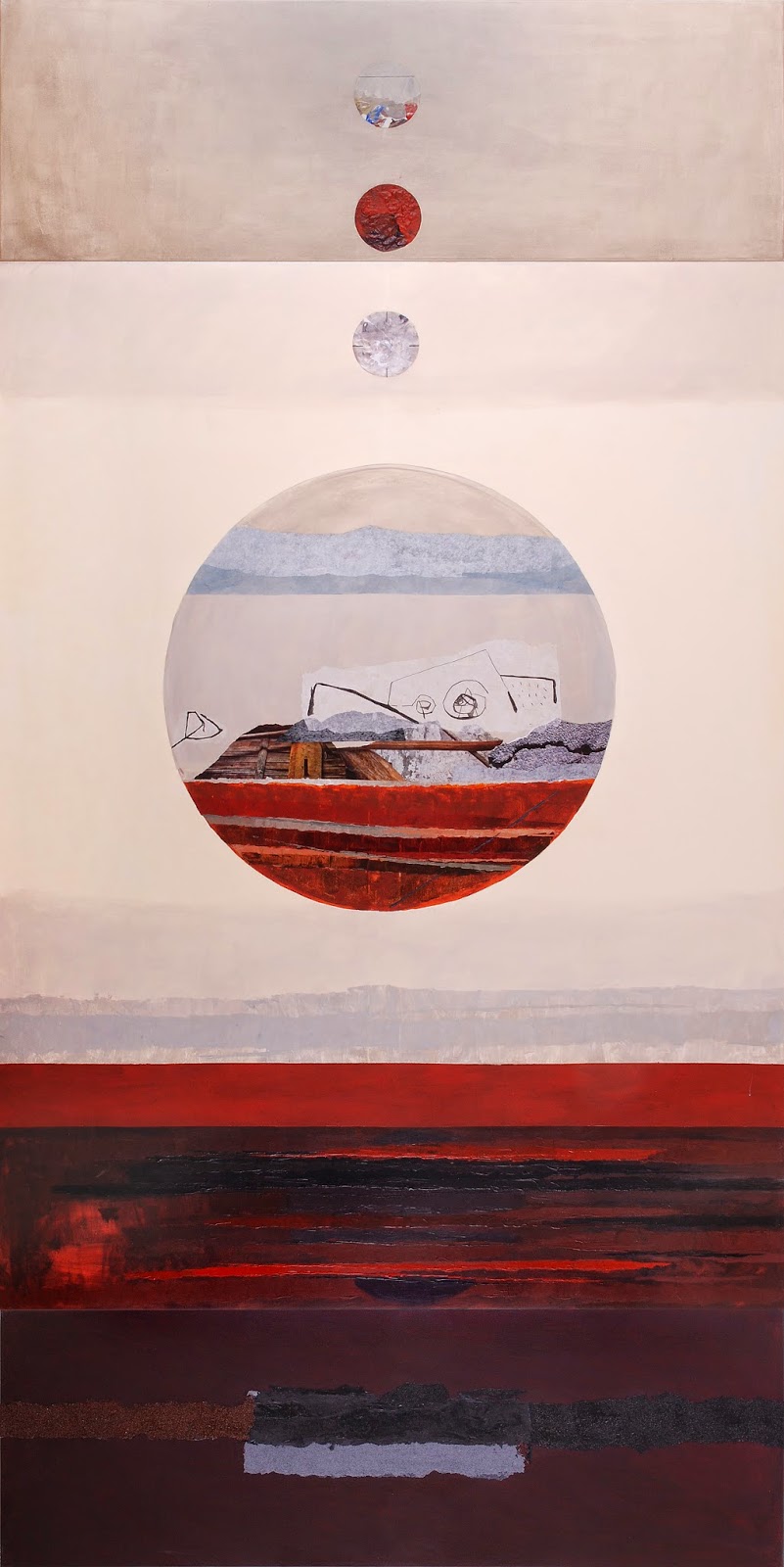 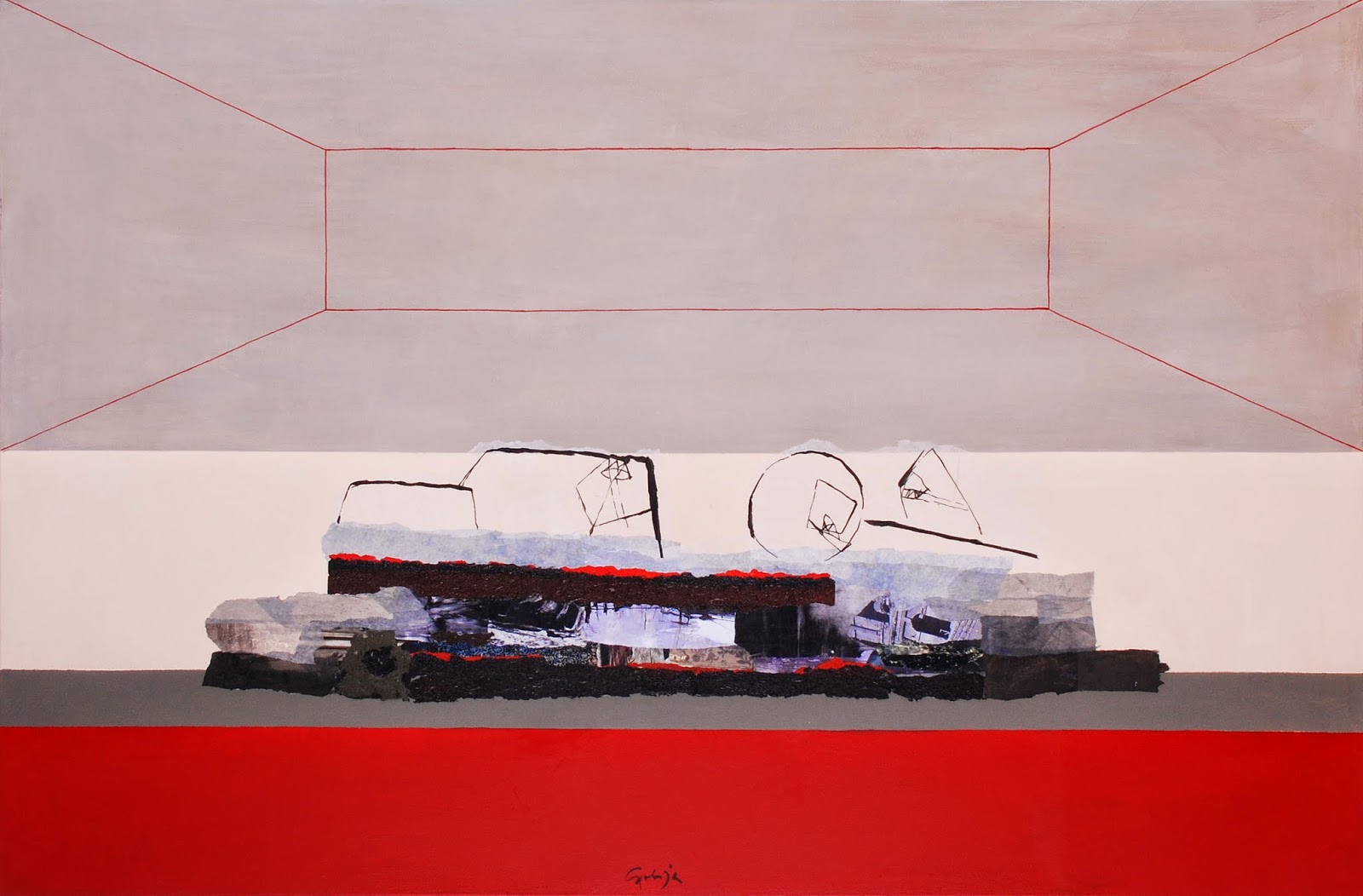 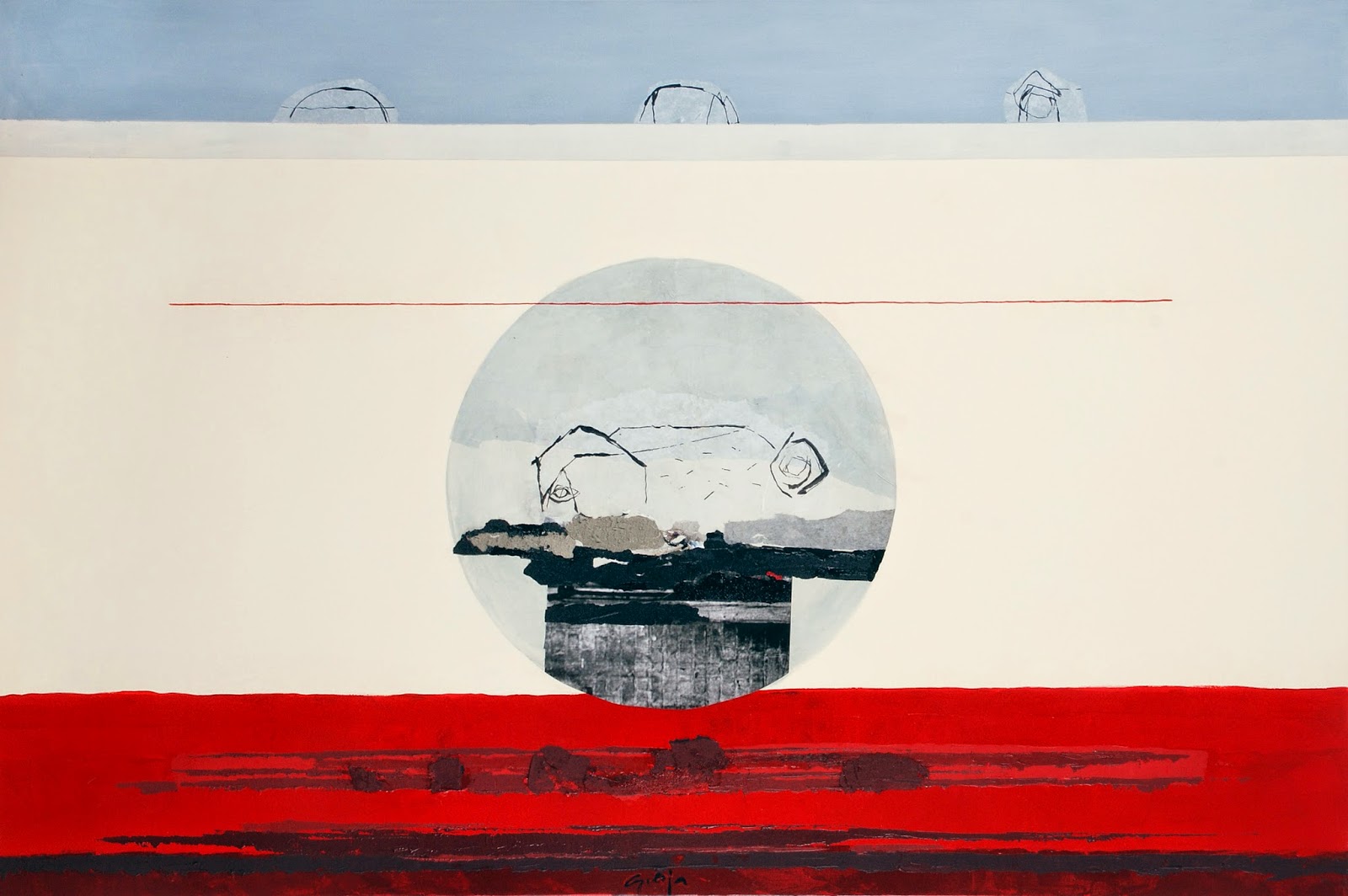