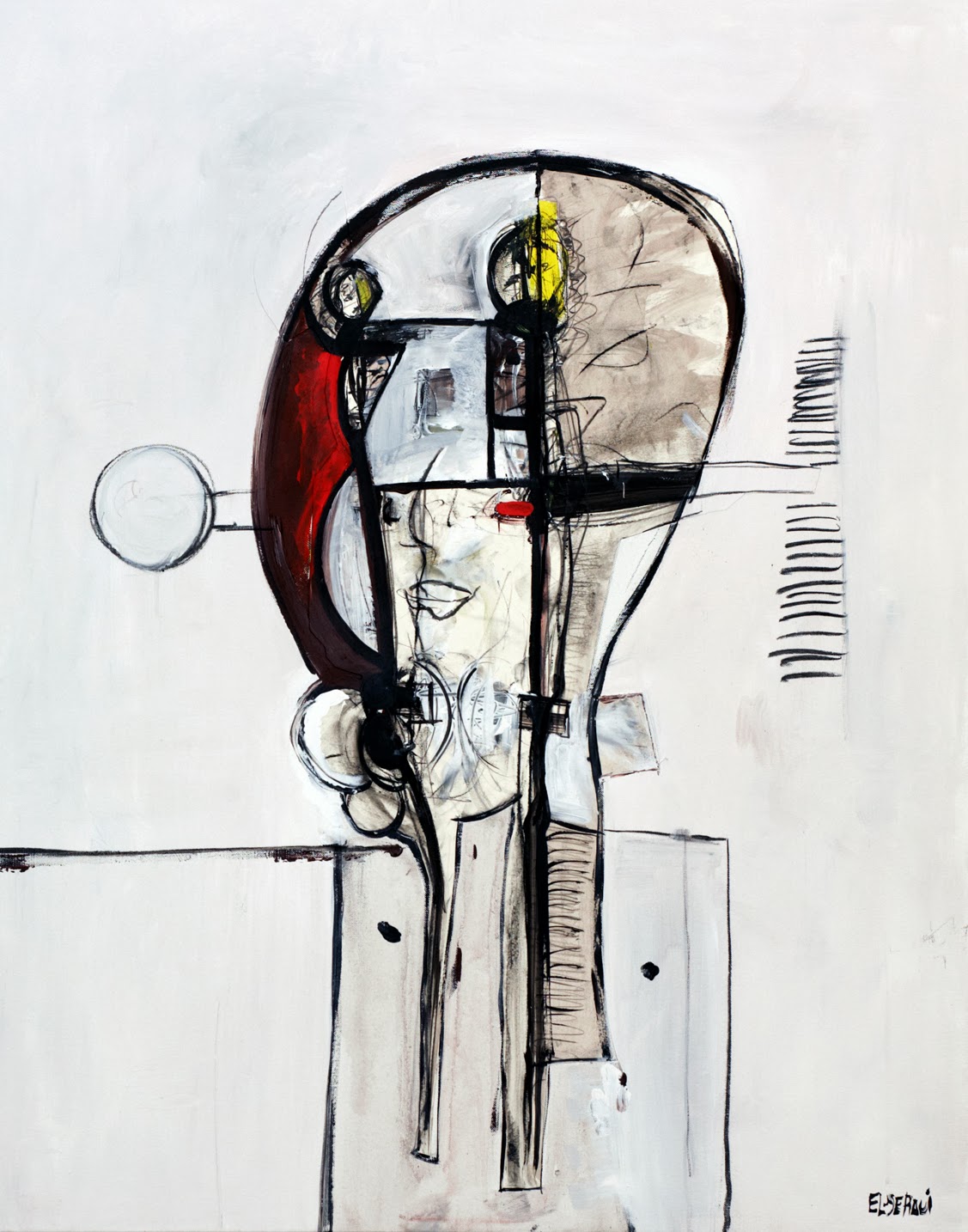 Born in Cairo, Egypt and shaped by Egyptian and Austrian cultural influences as well as educated by the German Protestant Highschool. Completion of study of architecture at the Technical Universitiy Vienna, Austria. Karim in recent years became involved in various art projects including drawings, paintings, sculptures and architectural art has been initiated. The artist is living and working in Vienna / Austria. As an autodidact and from the architecture background the artist engulfs emotions and impressions of our times within an geometrical figuration. Each picture exposes a scene on stage supporting various individual interpretatations. Immersion into a whole host of impressions leads to subjective pattern of thoughts. 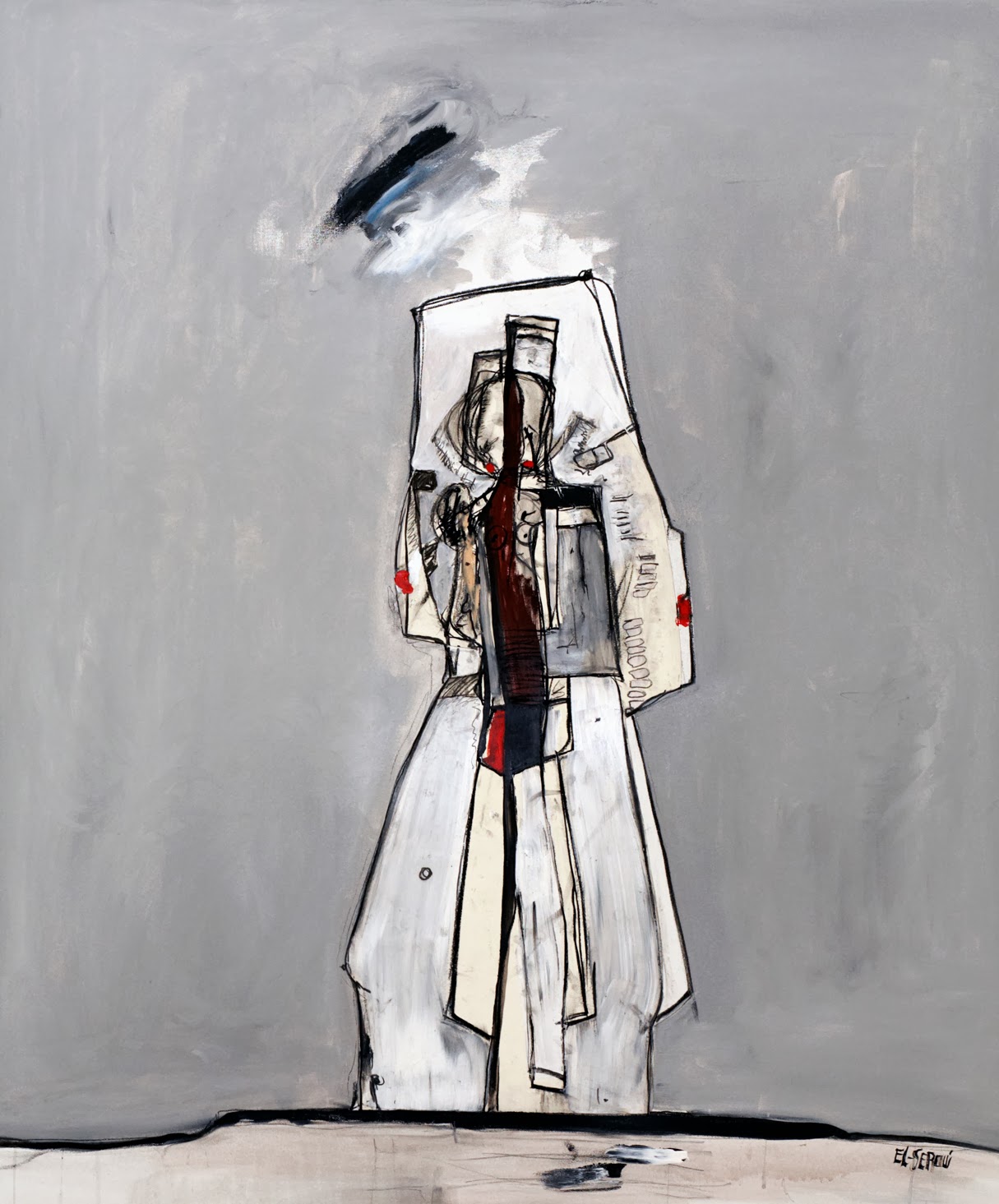 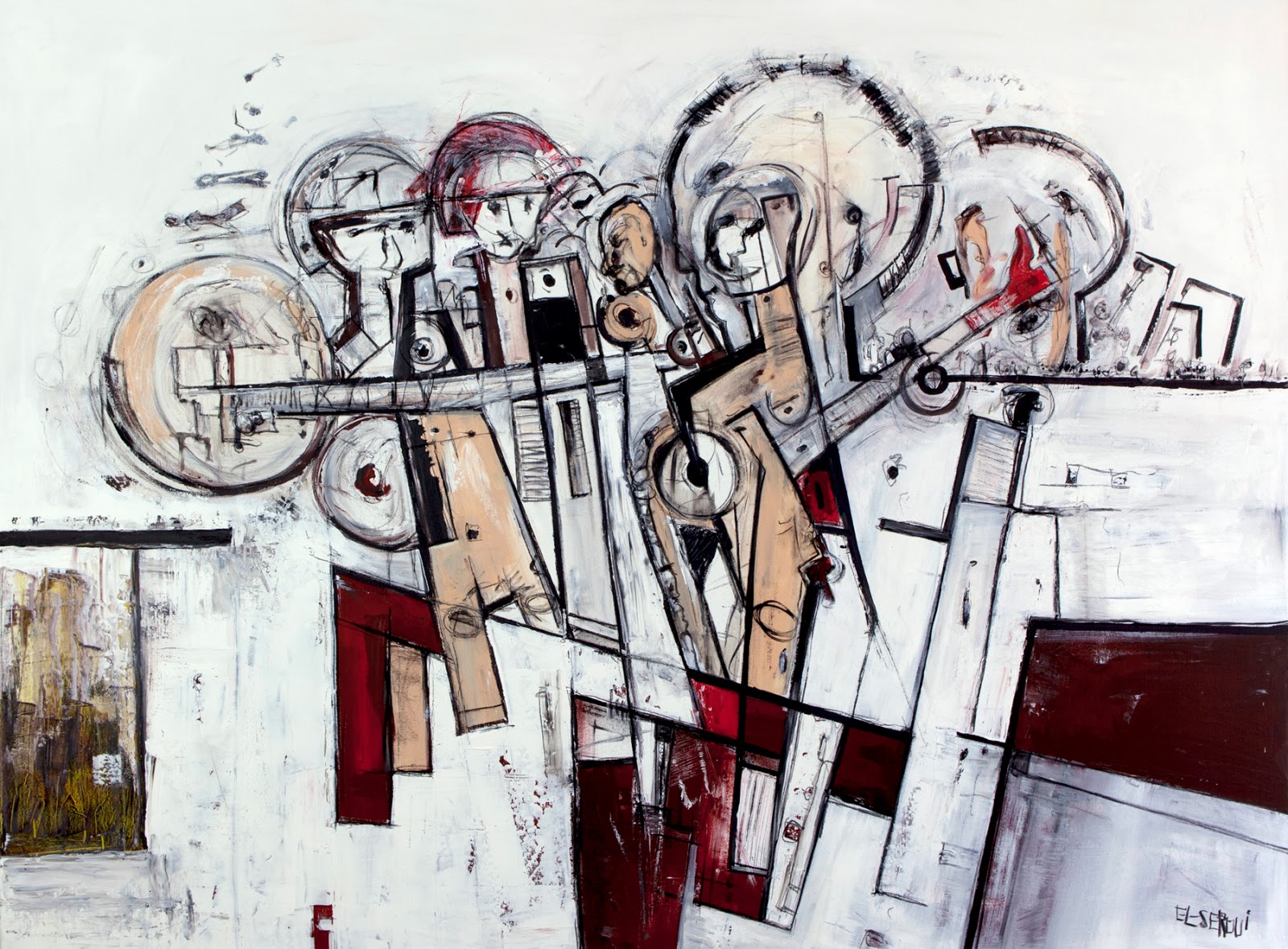 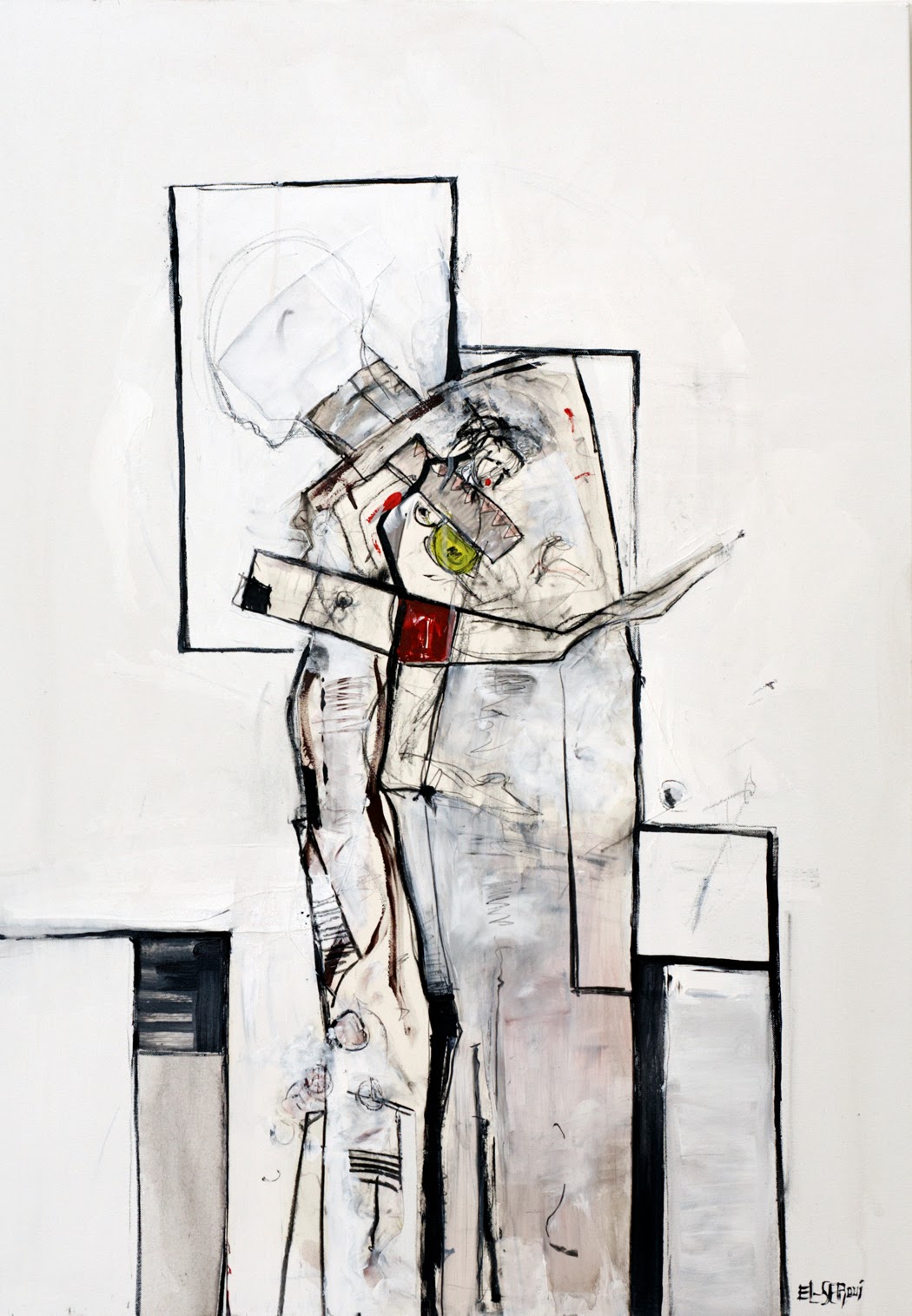