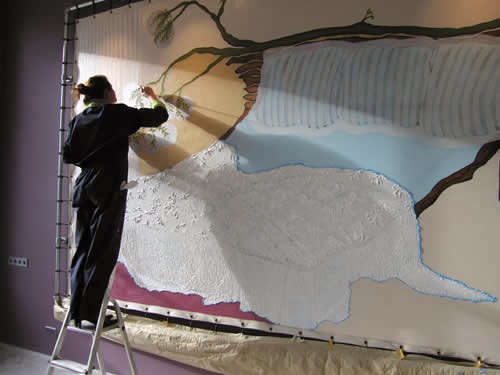 Born in 1966 in Roosendaal en Nispen, the Netherlands. Belgian nationality. Living and working from 1988 in Rotterdam, Netherlands and during de period 2004-2008 also in Brussels, Belgium. 1984 1986 Design Academy Eindhoven, the Netherlands, dicipline: man and communication. 1986 - 1990 Royal Academy for Fine Arts Den Bosch, the Netherlands dicipline: autonomous section graduated cum laude in 1990. Liesbeth Van Ginneken (1966) is first and foremost a true painter and an independent and important European visual artist. Oil paint is the most impacting medium with which she communicates to the outside world. Her interdisciplinary artprojects as Pieces of Art (1998) and Going Dutch (2001), Rotterdam Cultural Capital of Europe, highlight her conceptual and organisational skills. The combinations of these skills are unusual and in this case the recipe for her success. 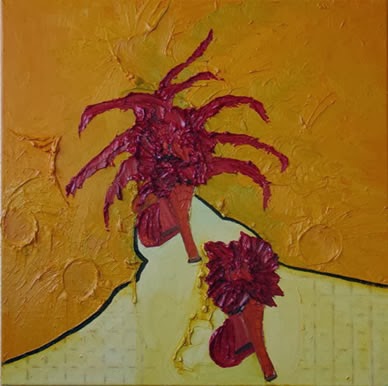 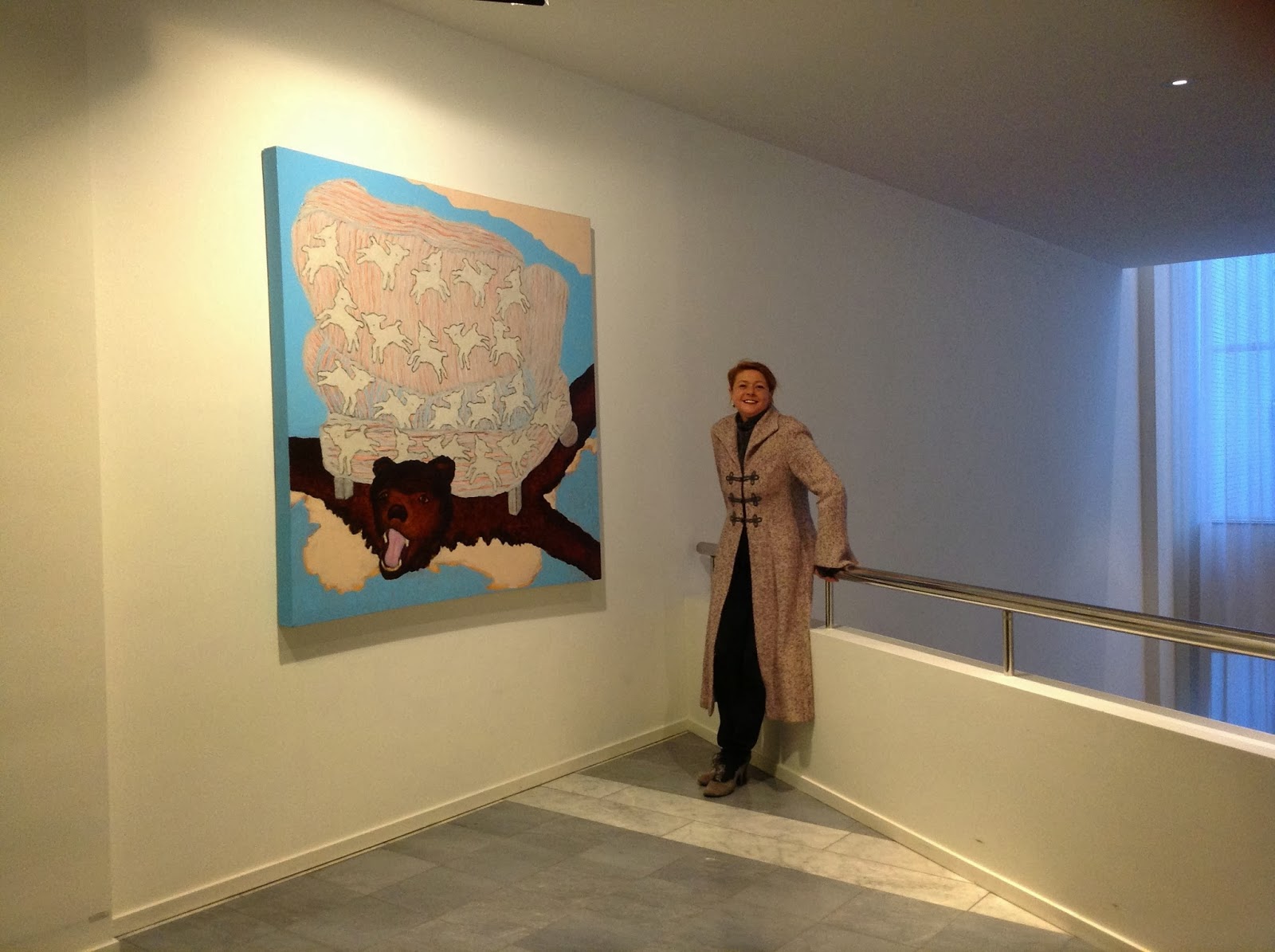