The Consumer Goods project and the Red Meat series have been developed by Weijers as an awareness stimulation for the wider public on issues like pollution, global warming, fast moving consumer goods and related. 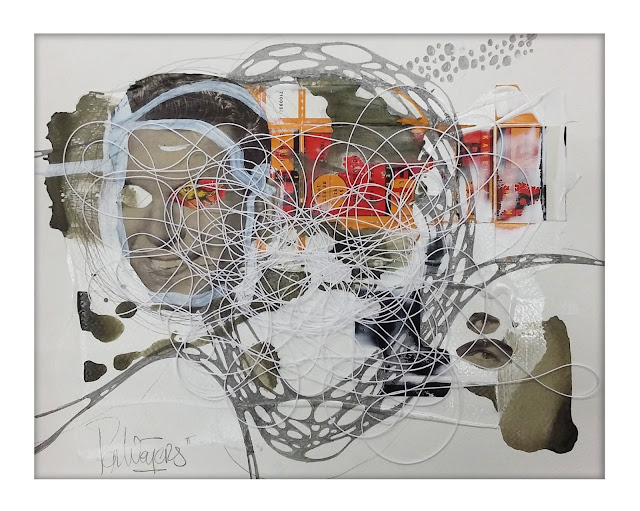 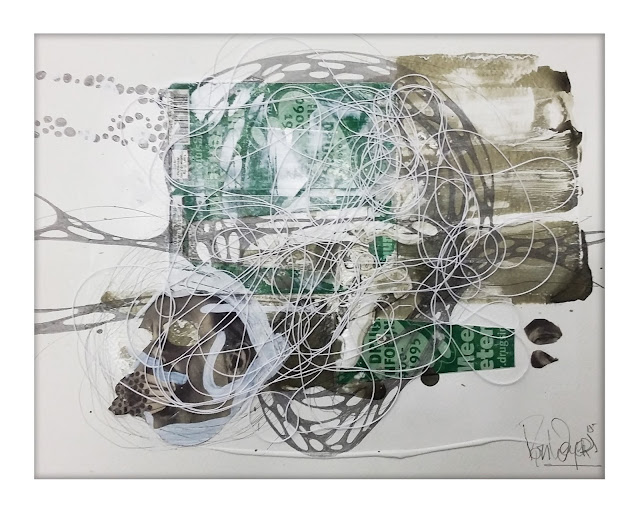 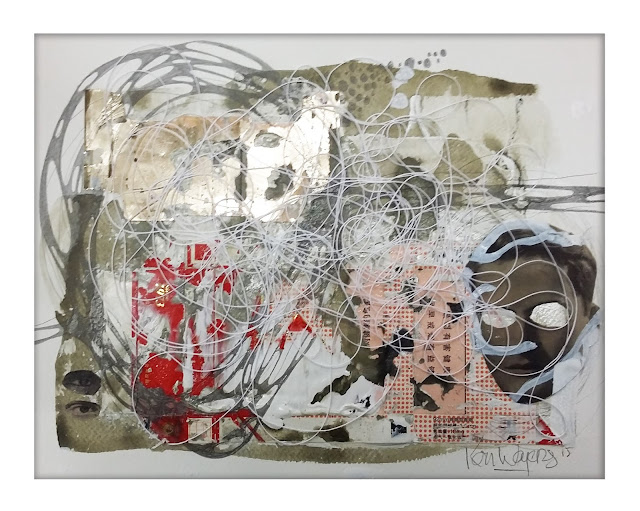 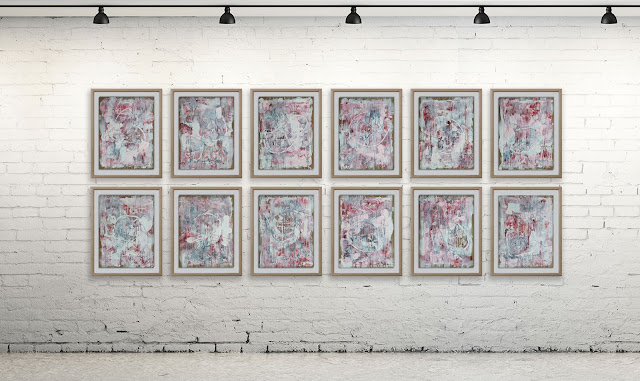 Weijers created the Red Meat series as a part of his Consumer Goods project in order to stimulate dialogue and to raise awareness on the global meat productioin and consumption and the effects on global warming. Raising animals for food requires massive amounts of land, food, energy, and water and causes immense animal suffering. A staggering 51 percent or more of global greenhouse-gas emissions are caused by animal agriculture, according to a report published by the Worldwatch Institute. According to the United Nations, a global shift toward a vegan diet is necessary to combat the worst effects of climate change. 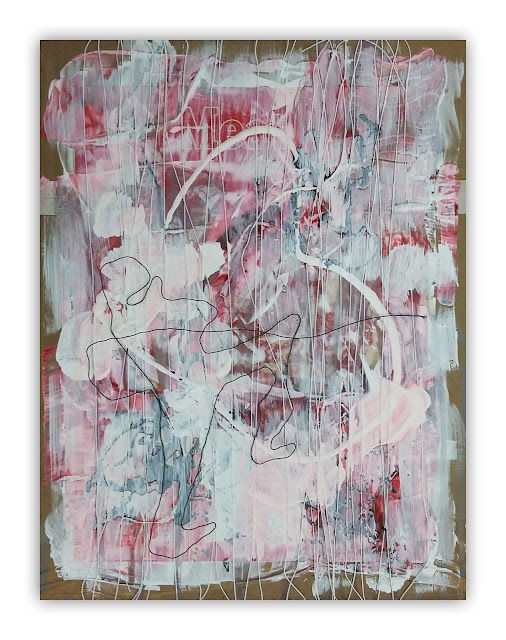