Ron Weijers - Dreamcatchers series consist of Dreamcatchers V, a mixed media work on canvas on size 120x120 cm made in 2019 and the Dreamcatchers works I, II, III & IV, al works are mixed media on Hahnemüller paper 400 g/m2 on size 46x30,5 (framed plus passepartout 60x50 cm) - 2019. Dreamcatchers series is availble for sale at our international representation www.singulart.com and for further information regarding the works, feel free to contact at info@ronweijers.net 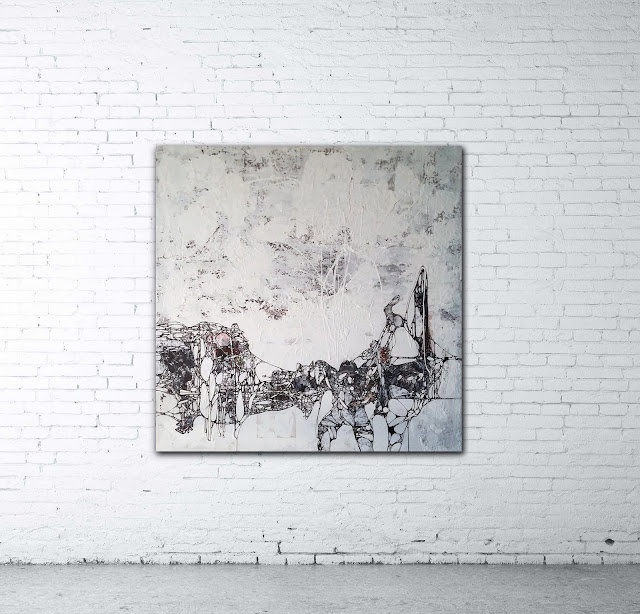 This series of Dreamcatchers are developed as a kind of instruments of power, as they have been used in Shamanic healing rituals over time. Weijers developed this series of Dreamcatcher works to purify the soul and environment, enabling positive energy to circulate freely and capturing negative energy. The seemingly never ending and ongoing linework of these Dreamcatcher works, represent 'the wheel of life', the dreams and nightmares that we weave during our so called 'Dream-time and as well during our awaking daily thoughts and emotions. Dreamcatchers are a very common symbol in native American cultures. 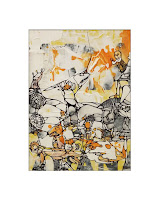 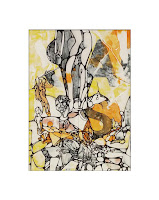 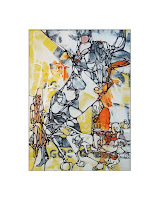 While Dreamcatchers continue to be used in a traditional manner in their communities and cultures of origin, a derivative form of "dreamcatchers" were also adopted into the Pan-Indian Movement of the 1960s and 1970s as a symbol of unity among the various Native American cultures, or a general symbol of identification with Native American or First Nations cultures. The name "dream catcher" was published in mainstream, non-Native media in the 1970s and became widely known as a "Native crafts item" by the 1980s, by the early 1990s "one of the most popular and marketable" ones. In the course of becoming popular outside the Ojibwe Nation, and then outside the pan-Indian communities, various types of "dreamcatchers", many of which bear little resemblance to the traditional styles, and that even incorporate materials that work against the intended purpose, are now made, exhibited, and sold by New Age groups and individuals. Many Native Americans have come to see these "dreamcatchers" as over-commercialized, offensively misappropriated and misused by non-Natives. A mounted and framed dreamcatcher is being used as a shared symbol of hope and healing by the Little Thunderbirds Drum and Dance Troupe from the Red Lake Indian Reservation in Minnesota. In recognition of the shared trauma and loss experienced, both at their school during the Red Lake shootings, and by other students who have survived similar school shootings, they have traveled to other schools to meet with students, share songs and stories, and gift them with the dreamcatcher. The dreamcatcher has now been passed from Red Lake to students at Columbine CO, to Sandy Hook CT, to Marysville WA, to Townville SC and to Parkland Fl. 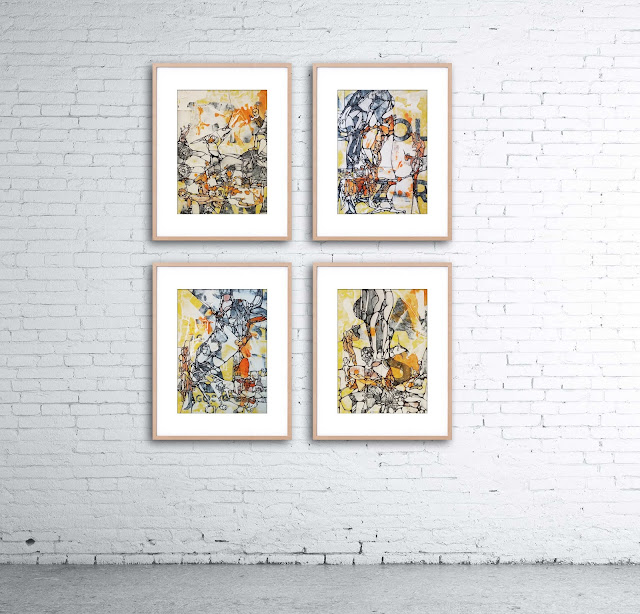 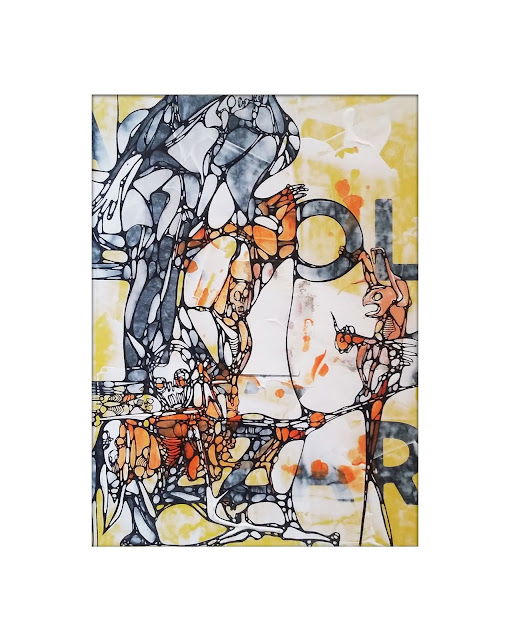